Alchemy Foodtech was borne out of Alan’s desire to protect his family’s health from a history of diabetes. Having lost his grandparents to the disease and witnessing many relatives struggle with diabetic dietary restrictions, he and co-founder Verleen recognised the important role food plays in diabetes prevention.

Verleen, a food scientist by training, began with research into how food consumption relates to the disease. A key finding which became the foundation stone of Alchemy Foodtech was how refined carbohydrates (i.e. white bread and white rice) are one of the key causes of high blood sugar levels in our bodies. 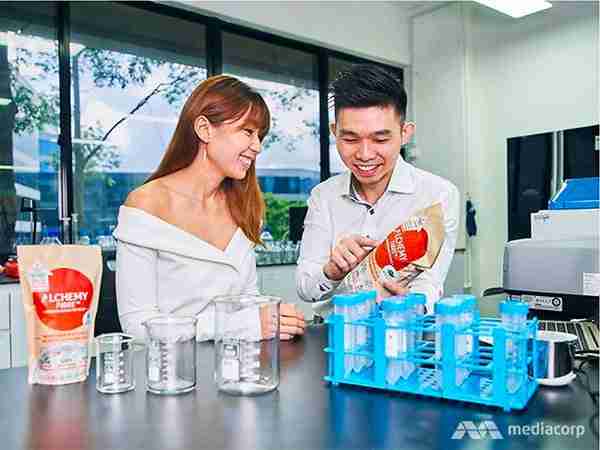 Common food items which feature heavily in our meals everyday, they knew it would be an uphill battle to attempt to change people’s eating preferences and behaviours. Yet, time was of the essence in the fight against diabetes. Alan and Verleen decided to create specific food ingredients that would lower glucose release while maintaining the original taste of food. 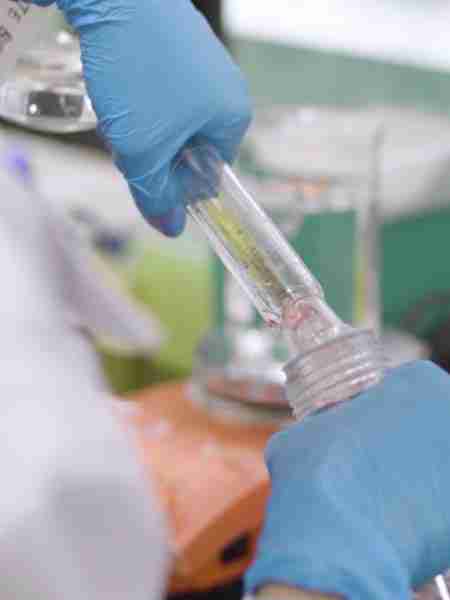 We work closely with endocrinologists, nutritionists and chefs to innovate what we eat. Pushing the boundaries of “healthy food” is a part of each day at Alchemy Foodtech and we pride ourselves in maintaining the taste, texture and appearance of your favourite meals each time.